Congress expanded Post-9/11 GI Bill benefits for America’s veterans when it passed the Forever GI Bill in August 2017. However, they neglected to address one thing: the 90/10 loophole.

A key provision in the new law restores lost GI Bill benefits to student veterans whose school abruptly closes. That includes thousands of veterans whose GI Bills were wasted when two school chains shut down in 2015 and 2016. The closure of the for-profit chains left many veterans with no degree to show for the education benefits they used.

The provision in the Forever GI Bill will protect future student veterans similarly affected by sudden closures. Despite the provision, at least one lawmaker says Congress missed a chance to close a loophole in federal education regulations. One that encourages for-profit schools to aggressively recruit military and veterans.

“I was disappointed that the 90/10 loophole was not addressed in the Forever GI Bill,” says Sen. Dick Durbin, the number two Democrat in the Senate. “I supported the bill, but did not believe it went far enough to provide the type of protections we owe to our service members and the kind of institutional accountability that taxpayers deserve.” 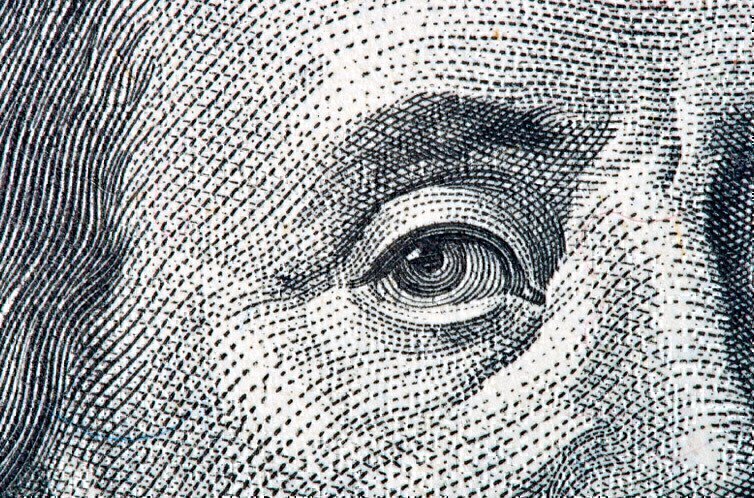 The loophole revolves around the 90/10 rule added to the Higher Education Act of 1998. That rule requires at least 10 percent of a for-profit school’s revenue to come from sources other than Title IV funds—federal financial aid. The rule is designed to ensure that students, communities, employers and states have confidence in a school’s education quality. Enough that they are willing to invest their own money in a degree or credential. It also aims to prevent for-profit schools from deriving 100 percent of their income from federal taxpayers.

So what’s the loophole? GI Bill education benefits and the Department of Defense’s Tuition Assistance (TA) funds are not defined as Title IV funds. That means for-profit schools can count those education benefits toward the 10-percent meant to come from sources other than taxpayers.

The Post-9/11 GI Bill gave tens of thousands of service members and their families a free ticket to college. By the end of fiscal year 2010, $9 billion in educational benefits were provided to service members and veterans, the Government Accountability Office (GAO) reported.

In May 2012, the attorneys general from 22 states wrote a letter to congressional veterans affairs leaders. They urged Congress to close the loophole following reports that some for-profit schools were aggressively recruiting military and veteran students.

“The undersigned Attorneys General strongly support our military men and women and the GI Bill’s policy of providing education benefits to those who have sacrificed so much for our country,” the letter read. “Unfortunately, the current loophole in federal law allowing for-profit schools to count GI Bill benefits against the 10 percent non-federal revenue component of Title IV not only undermines the balance Congress established, it has created a harmful incentive for these businesses, and they are businesses, to target service members. We urge you to take action to close this loophole, protect our tax dollars and protect our service members from these predatory practices.” 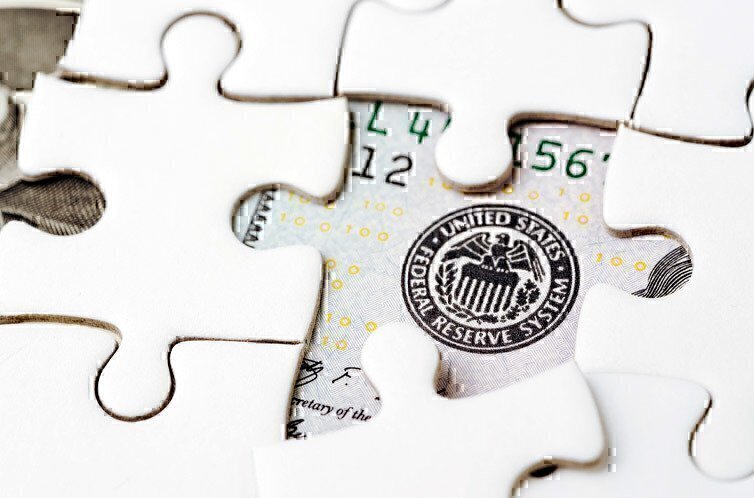 Several lawmakers tried to close the loophole. Sen. Tom Carper, D-Del., is a veteran himself who went to college on the GI Bill. He introduced several versions of the Military and Veterans Education Protection Act—most recently in June 2015. The bill would require for-profit schools to count military and veteran education funds toward the 90 percent requirement. The bills never made it out of committee.

In November 2015, Sen. Durbin introduced the Protecting Our Students and Taxpayers (POST) Act of 2015. It, too, would have closed the 90/10 loophole opened in 1998. POST was referred to the Senate HELP committee, where it died.

Sen. Lamar Alexander (R-Tenn.), who chairs the HELP committee, did not respond to requests for an interview. 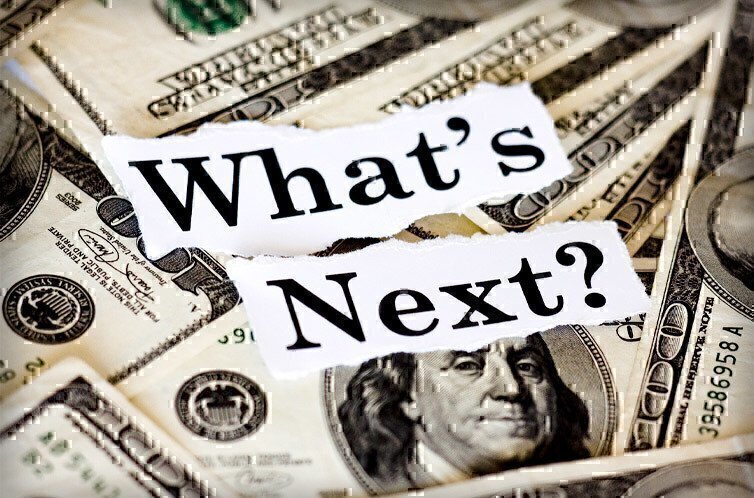 The Future State of Affairs

Durbin says for-profit colleges have been able to exert influence in Congress on a variety of issues. Maintaining the loophole allows them to continue accessing unlimited federal dollars, he added. Durbin pointed to data released by the Department of Education in 2016. The data shows 193 for-profit institutions received more than 90 percent of their revenue from federal taxpayers. This was when Department of Education, Department of Veterans Affairs, and Department of Defense funds were counted together.

“The collapse of Corinthian Colleges and ITT Tech was a wakeup call to many that we need to take a hard look at for-profit colleges,” Durbin said.

Durbin plans to reintroduce the POST Act in the upcoming session of Congress.

“I look forward to working with my colleagues, veterans service organizations (VSOs), and others to address this and other important accountability concerns in future legislation,” Durbin said.

The Student Veterans of America was one of the VSOs instrumental in the creation of the Forever GI Bill.

“SVA looks forward to working with our partners in Congress and the veteran community to further improve student veteran protections and transparency,” said Barrett Bogue, vice president for public relations and chapter engagement, in an email.