How to Keep Military Camaraderie Alive as a Veteran

At the best of times, the military creates tight-knit camaraderie rarely felt anywhere else. Granted, we had to wade through some BS to get to it sometimes, but often that camaraderie is what got us through it. There’s no doubt that military camaraderie is something special, and it ranks as the number one thing veterans miss when they transition to the civilian world. Even though we’ve moved on, we don’t have to lose these relationships. Here’s some advice on how to keep military kinship alive after you’ve gotten out. 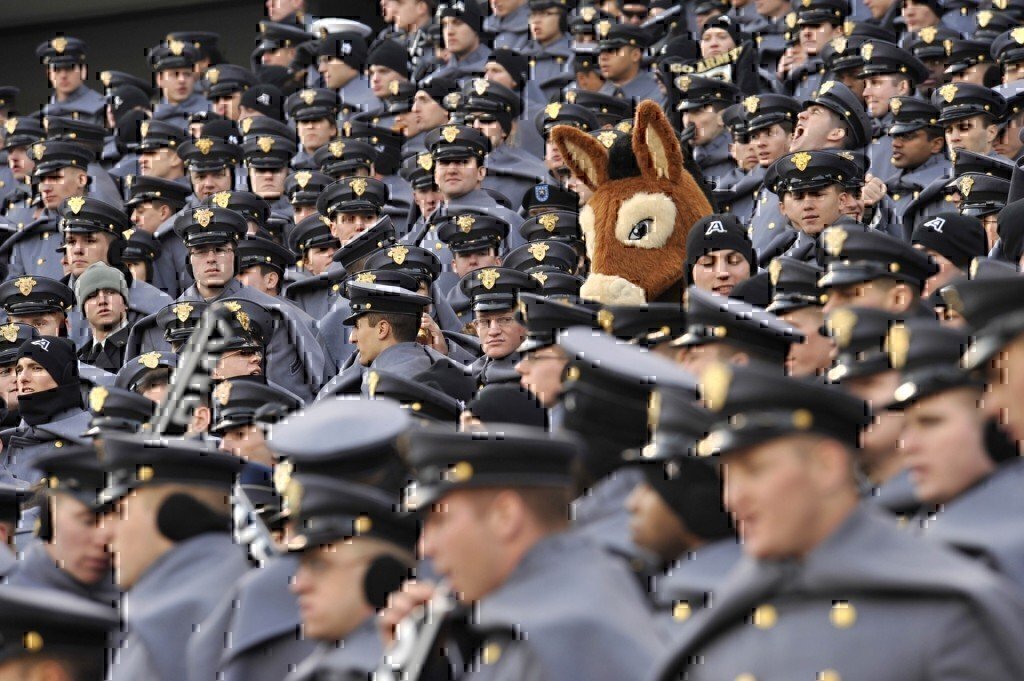 Many civilians you will encounter can only imagine what the bonds of military brotherhood and sisterhood look like. But you can bring the value of military kinship to the civilian world. Look out for a friend/co-worker, offer help when they need it and be loyal. Don’t expect anything back, except the chance to change how the people interact around you. In fact, you may be surprised that the attitude is catching and spreads. Further, it can help identify those who may share fundamental values and you are able to recreate a new form of that kinship you miss. 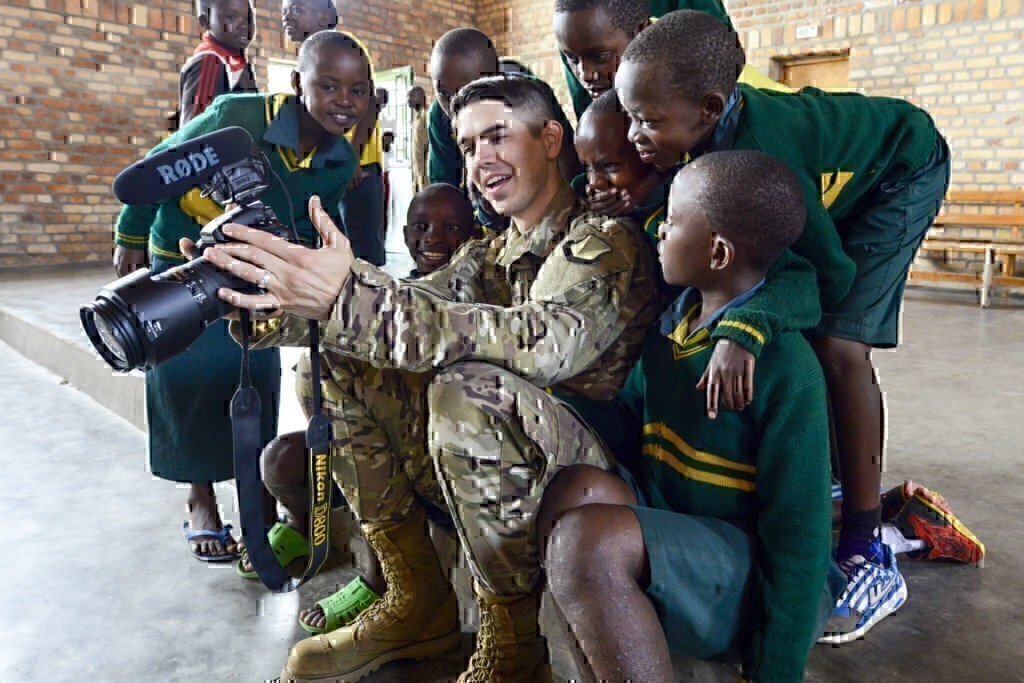 Military camaraderie goes beyond active duty. Chances are you aren’t the only one who’s transitioned into the civilian world. While finding success as a civilian, there are bound to be bumps in the road for you and fellow service members. Take care of one another. You may have distance between you, you may all work vastly different careers, but make a real effort to keep in touch.

If one of you has problems … financial, family, etc., do what you would have done on active duty: come together and take care of your fellow sailor/airman/soldier/Marine. Sometimes this is as simple as sending a couple of bucks you can spare, arranging meals (if distance permits) and/or having a place your friend can crash during difficult circumstances. Take care of one another. Too many veterans fall by the wayside and find themselves homeless or suicidal. Maintain your former community. We need to look out for each other. 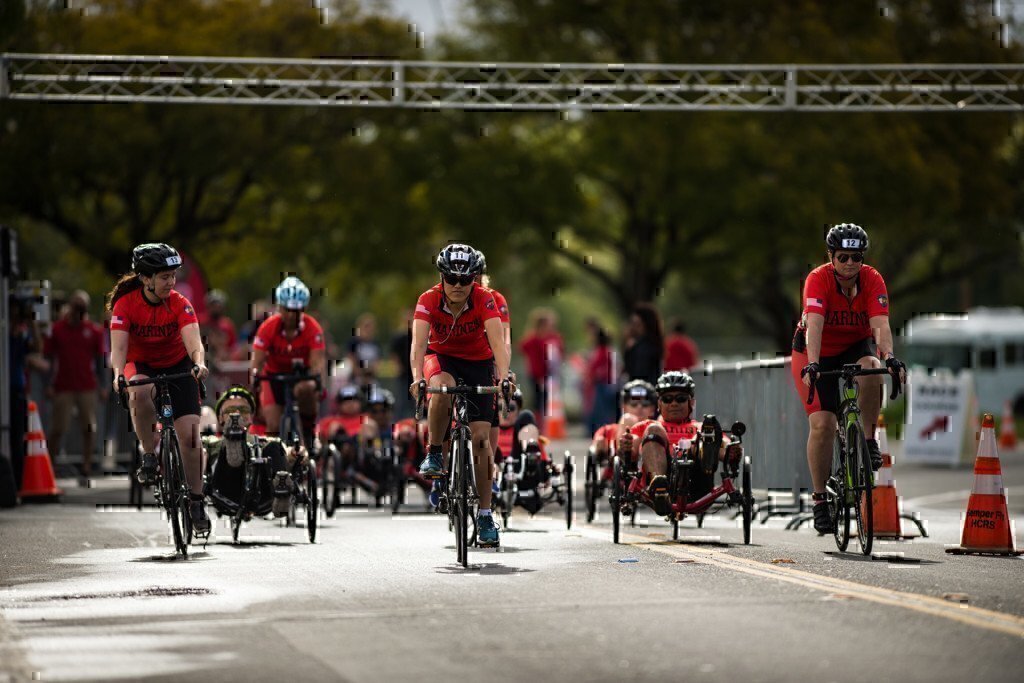 That military camaraderie is strongest among veterans who served together. However, it also exists universally between all veterans. Despite any generational differences, when you meet a veteran there is an instant kinship and common ground. Welcome the connection. This might be a moment of camaraderie talking over a coffee while waiting at the VA.

Don’t doubt that these moments can go a long way both for you and the fellow veterans. It can be good for the soul. You can take it a step further and volunteer with veteran support groups. Veteran homeless shelters, for example, can be a place where you can actively look out for the most vulnerable of the veteran population.

Military camaraderie doesn’t have to disappear when you become a civilian. While we must learn how to function in the civilian world, it doesn’t mean we shouldn’t take our military values with us. The very concept of military kinship is a powerful value we can offer to civilian society and continue to give to our fellow veterans. We can maintain support networks and establish new ones. No, the experience won’t be the same, but that military camaraderie can be just as important.