4 Ways Veterans Change Within 5 Years of Leaving the Military

Everyone joins the military for different reasons. Some to pursue a better life for themselves and their families — as others just want to blow sh*t up. That said, serving can take a toll, on not only the body but the mind.

The life you thought you wanted when you signed your DD-214 isn’t what you want anymore, and now you’re ready to make a change.

So here’s how the majority of veterans change within five years of leaving the military.

Related: 6 separation beards and what they say about your personality

Many of us dream of hitting our EAOS (Expiration of Active Obligated Service) after seeing all the bullsh*t we faced on the day-to-day — sometimes even marking down the calendar. After a while, you begin to admit to yourself how much you miss it. It’s common.

Hopefully, when you salute — you render a proper one.

Many of us joined the military after high school to avoid college because we didn’t know what career to take.

With many educational benefits in place, like the Post 9/11 GI bill, vocational rehabilitation and yellow ribbon for veterans, going back to school can start out feeling like a vacation. Getting paid BAH (basic allowance for housing) and book money is a pretty sweet deal.

Then after a detailed meeting with the school’s guidance counselor, it appears that the path to your bachelor’s degree is going to take a while, and you’re probably going to be the oldest guy or gal in class.

You probably aren’t the smartest, but you can buy beer.

3. Career change (at least once)

Maturity plays the biggest role in personal change. The fact is, you don’t know yourself as well as you thought you did. After a few semesters of school, your mental fatigue of tests and quizzes are piling up. The realization sets in that maybe studying to be a mechanic or nurse just isn’t right for you anymore.

Also Read: Here’s the best time and place to pull the ‘veteran card’

Typically, everyone in the military deploys at one time or another. Some experience more tragic events than others, and they may start to see life in different ways. In the end, do whatever makes you the happiest.

Can you name other ways you and your buddies changed? Comment below. 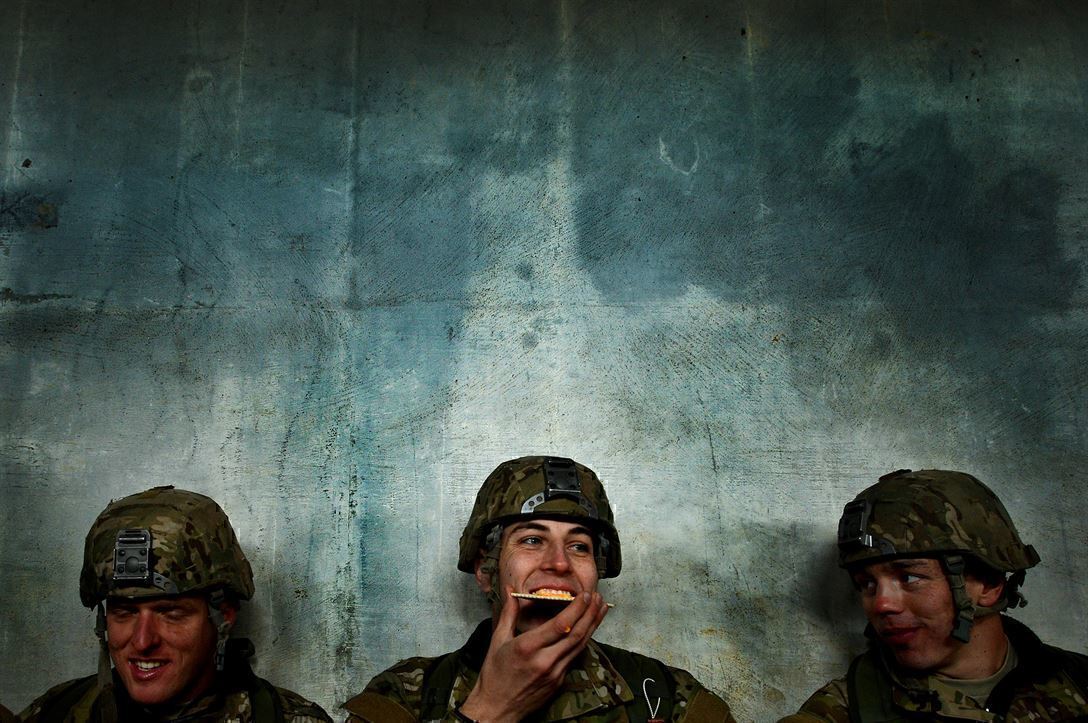 Article Name
4 Ways Veterans Change Within 5 Years of Leaving the Military
Description
4 ways that veterans will experience change in their lives after leaving the military.
Author
Eric Milzarski
Publisher Name
We Are The Mighty