How to Have a Social Life Outside the Military

Life outside the military can be tough when it comes to making friends. The relationships we make in the military are strong and enduring, but they can’t substitute for new friends, especially if you’re no longer living near a military installation. Without the structure and shared experience of military life, many of us struggle to maintain the kind of social life we had while we were still in. While it’s extremely difficult to fully replicate military friendships, it is absolutely possible to have a strong and dynamic social life. I found it just takes a bit more effort. 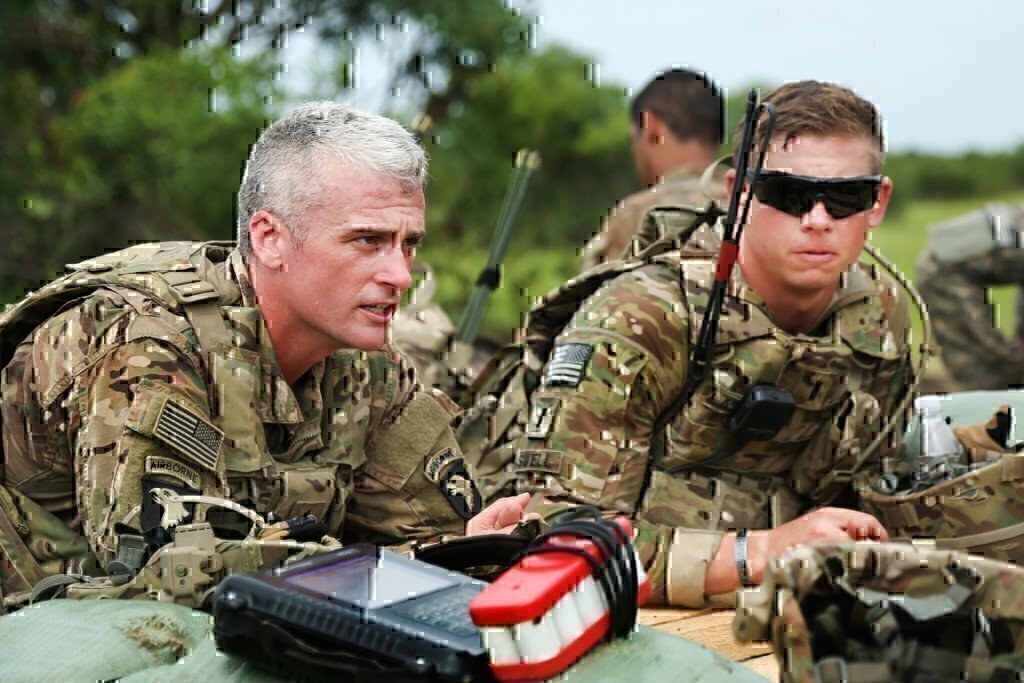 When I was 26 years old, I decided I was bored with the way my life was going, and I took the drastic step to enlist in the Navy. I got to boot camp, and I was sure that there was no way I was going to fit in. As one of the oldest guys there (my division had maybe three people older than I was), and everyone was from different walks of life and on their way to different job fields. I figured I would spend my entire enlistment socially ostracized and alone.

How wrong I was.

I made some of the most lasting friendships of my life on active duty. Probably more than I had before and since combined. It’s almost a cliché to say that military friendships are the ones that last a lifetime but, for me at least, it was completely true. There’s something about being cooped up with a bunch of people near your own age (I came to find out that there are many people in their mid-twenties outside of basic training) who are forced to endure the same stresses and anxieties that shows people’s true colors.

The people that you start out thinking are nothing like you end up being lifelong friends. Alternatively, it can also reveal how much you can dislike somebody too. This article isn’t about how I came to find a way to hate people’s guts outside the military. I won’t go there.

Getting Out of the Service

I had to start all over again when I got out. I had all these great friends, but they were strewn across the world. None of them closer than a three-hour drive from the small Pennsylvania town I’d relocated to. I tried to get the Navy to build a naval base nearby for my convenience, but my letters went unanswered, so I had to find another way. Unfortunately, this time my fears came true.

I was in this tiny town where I knew absolutely no one. My classmates were almost all a decade younger than I was. I had none of the built-in social advantages of military life. Socially, I saw my classmates for fifty minutes at a time, instead of killing time on long watches. There were no command events, deployments or even mandatory training to hate together. There were classes and … that was pretty much it.

I knew that having a social life was going to take some work.

When I run into a fellow veteran, I almost always have at least a solid basis for an initial conversation. That first impression can go a long way to establishing rapport and forming a relationship. Otherwise, I’m asking about the current state of the weather or the recent match with the local sports franchise. Not exactly instant friend material right there.

What I found is that there are two ways to get around the lack of shared experiences.

The first is to go out there and work on finding people with shared experiences. Whether it’s finding your local VFW chapter, a support group, or some kind of veterans function, there are plenty of opportunities to meet veterans. My strategy was to seek out or form a veterans group wherever I was, which worked quite well.

The second strategy I used was to accept that I wasn’t going to have the same life experiences as a 20-year-old girl or a retiree taking evening classes, so I just went with whatever similar interest we shared and allowed it to go from there. Being an English major, an interest in reading and writing has been a great starting point for some excellent and fruitful friendships.

But I’ve also had to accept the fact that life outside the military is just not as likely to produce the kind of deep and enduring friendships as the ones I made while I was in. That’s OK. There is nothing wrong with having good, solid friendships. It’s unfair to expect that a relationship based on a mutual love of Slaughterhouse-Five is going to be as strong as the one based on putting your life in someone else’s hands.

I’m happy to report that life outside the military doesn’t have to be the end of your social life. It’s just that out here, it takes a bit more work to find it.