The 9 Dos and Don’ts of Office Etiquette

Transitioning from the luxury and opulence of military life to the cubicles, factories and job sites of corporate America is initially a bit of a shock for some. But millions of vets have gone through the process and many more will continue to do so in the future. With that in mind, the following is some brief advice aimed at veterans interested in making such a leap; or what I like to call the “dos and don’ts” of civilian office etiquette. Now, the term “office” is used as a representative of any workplace. If you work in a railyard, these can also be applied.

For many veterans, the word “office” is an abstract term. During my first deployment to Afghanistan, for instance, I was forced to hastily construct a field desk out of some rotted pallets and a pair of stained MRE boxes. I managed to scrounge up an old bucket, which laughably passed for a chair, and placed all my important calls over a field phone that I’m pretty sure was left over from the Cold War.

Use military jargon, acronyms, or obscenities. Corporate pogues hate it when friggin’ boots start jaw-jacking around the scuttlebutt, or in the smoke pit, about their doggoned war stories. Check? Get your unsat trash squared-away ASAP or you’ll be FUBAR before chow. 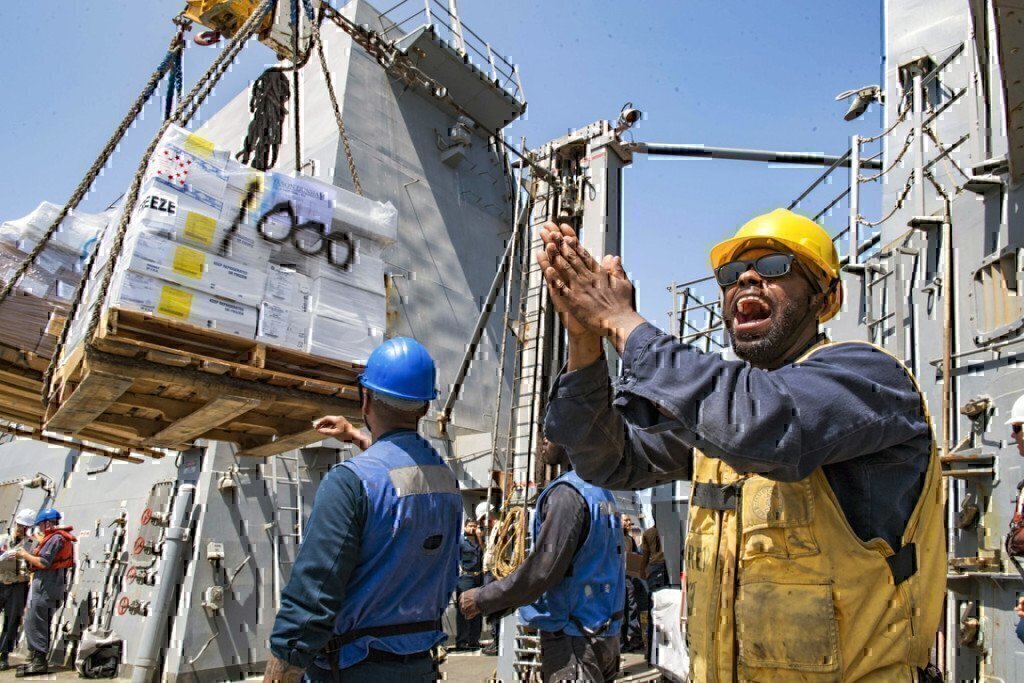 Give your complete attention to anyone making a presentation. Gone are the days of playing on your phone, while in the back of a sweltering base theater, listening to your safety officer drone on about the correct application of sunscreen in a combat zone. 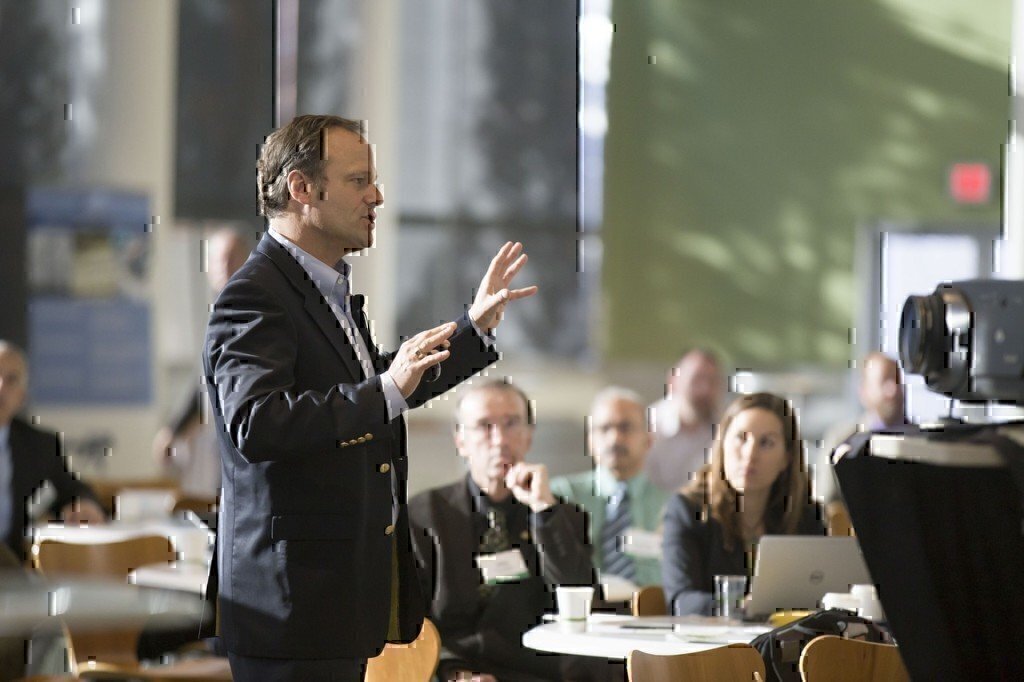 Eat at your desk—employers offer lunch hours and break rooms for a reason. Nothing is more off-putting than having to listen to (or smell, for that matter) Henry from Accounting plowing through last night’s leftovers. Nobody wants to trade anything for your Charms or Skittles anyway.

Additionally, DO NOT eat food that is not yours out of the community refrigerator. This is a great way to make enemies in the workplace. 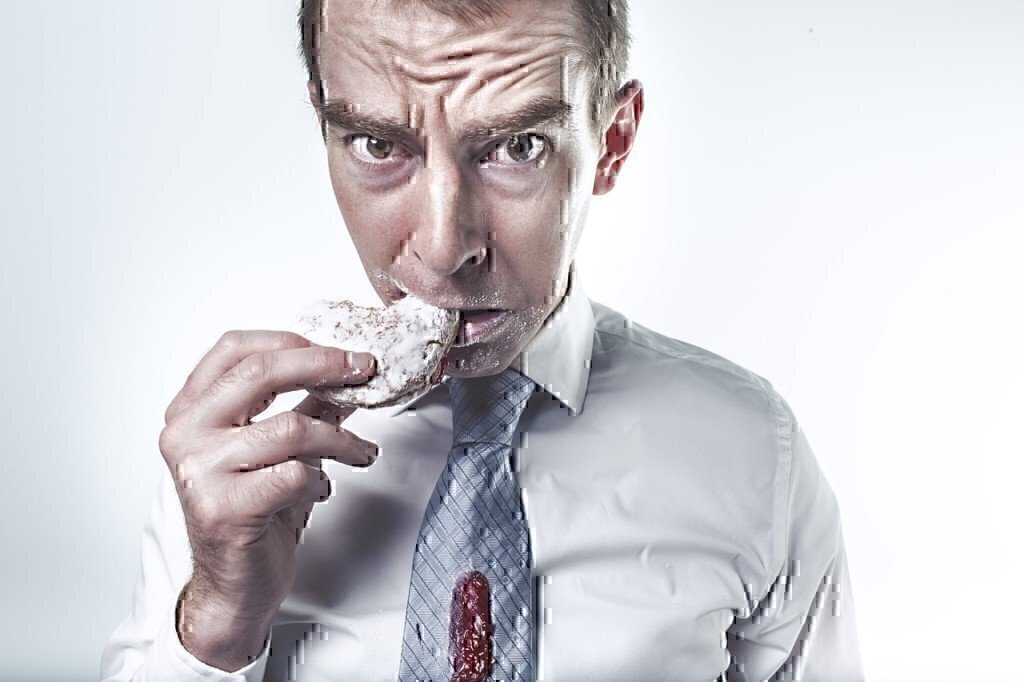 Stay at home when you’re sick. For some veterans, this will be a major lifestyle change. There’s nothing more unsettling than thinking about the great weekend plans you have coming up when all of the sudden the person directly across from you starts hacking up a lung in your general direction. Inevitably, those plans get cancelled because of a cold. Sickbay commandos, meanwhile, will feel right at home (sans light duty or bed rest chit). 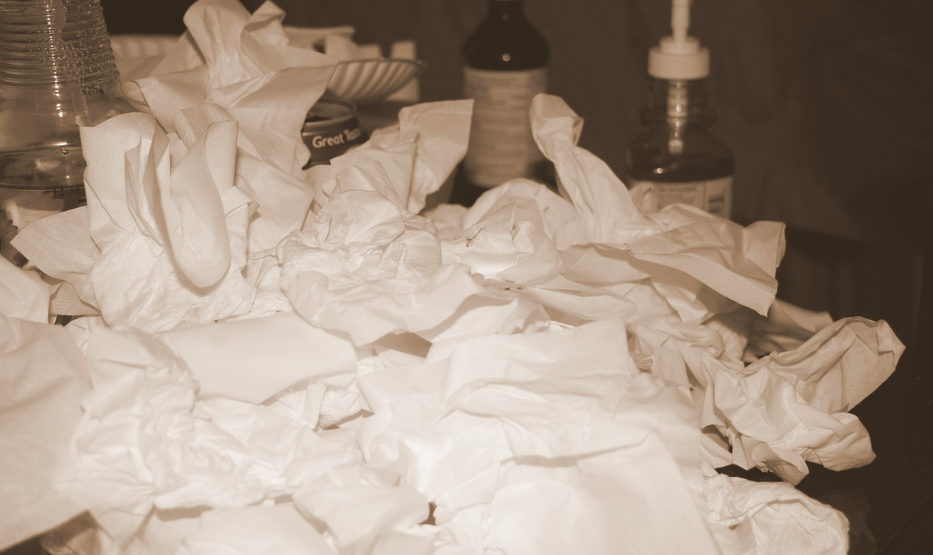 Yell on the office phone—you’re not calling in close air support. While we’re at it, DON’T use the NATO phonetic alphabet when spelling out something in a conversation. Doing so will just leave your civilian counterparts confused and wondering why an otherwise unassuming omnivorous mammal, like a fox, would want to drink whiskey and dance the tango. 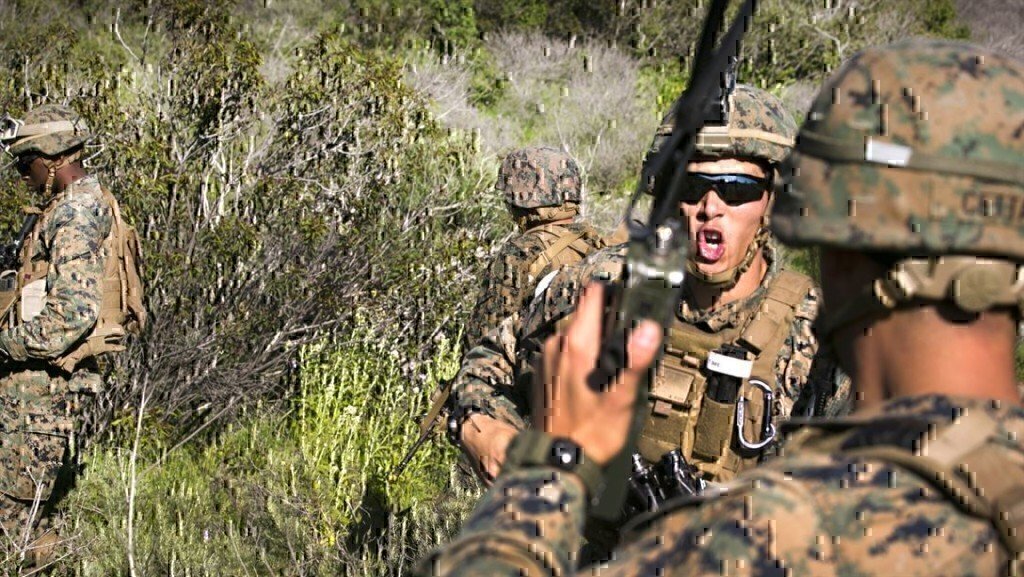 Place your cell phone on vibrate or silent mode to avoid disturbing your coworkers. It’s a documented fact that Johnny Cash belting out “The Ballad of Ira Hayes” or Toby Keith bellowing “Courtesy of the Red, White, and Blue” can prove distracting during the quarterly budget meeting. 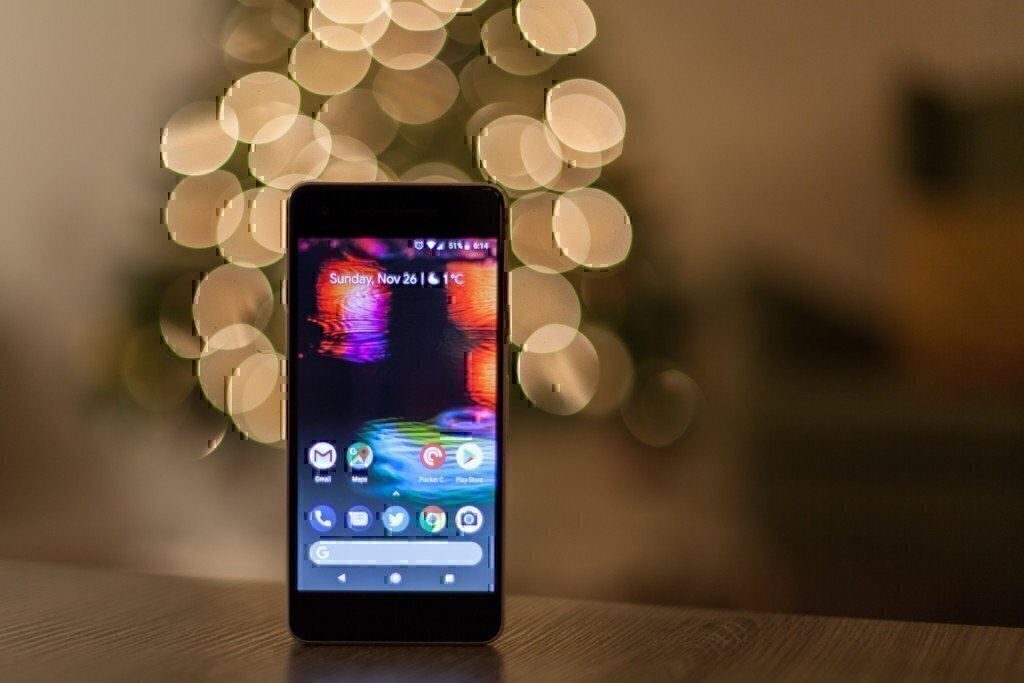 Wear an excessive amount of perfume or cologne at work. You no longer need to mask the scent of gun oil, energy drinks, and smokeless tobacco. Bottom line? Make some friends by going easy on the “smell-good.” 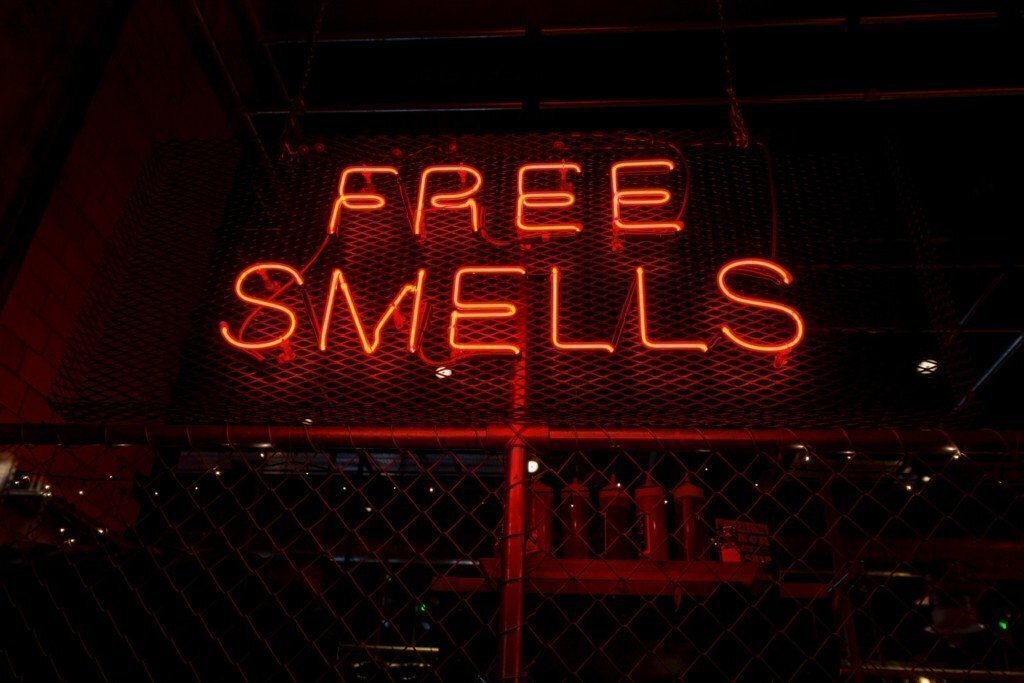 Be mindful of your body language. If you left service only after a single tour, chances are this won’t be a big adjustment. Career veterans, on the other hand, will have to make a conscious effort to avoid falling into old habits that are basically unacceptable in the civilian world. Most office managers generally frown upon the “knife-handing” of colleagues during late morning brainstorming sessions, for example. 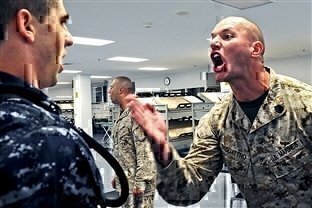 Remain calm in the face of adversity and DON’T yell or scream at others. There were a few times in my career—perhaps a few dozen times—when the only way to get something done was at the top of my lungs with the volume set at 11. Regardless of the reason, pulling this sort of stunt in a civilian office will likely result in a visit from Human Resources. 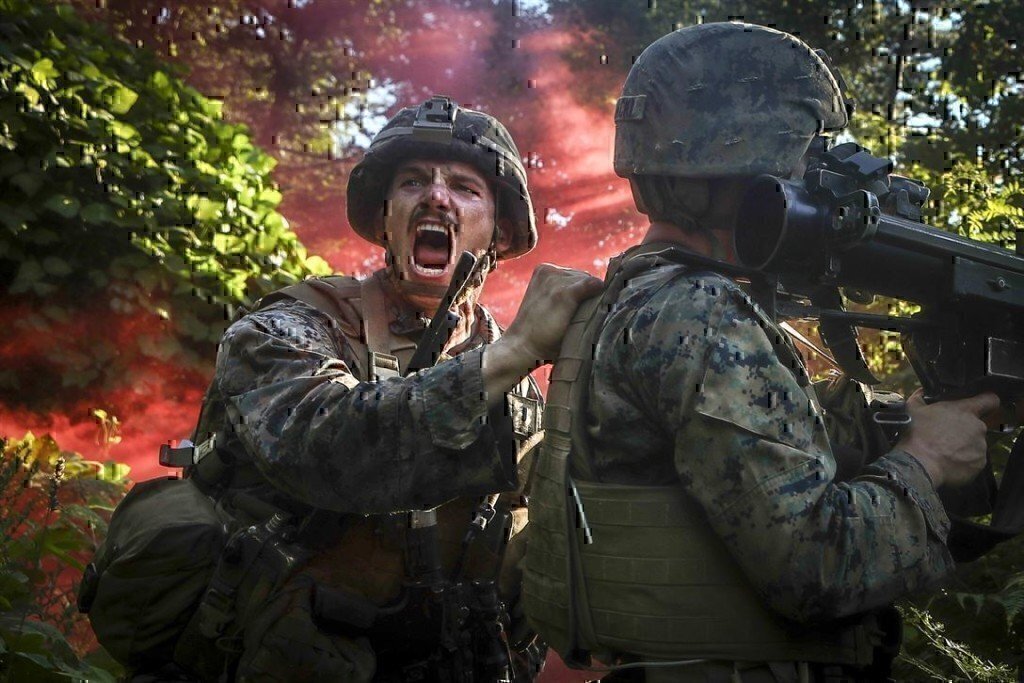 READ NEXT: HOW TO STOP PROCRASTINATING AT WORK (IN 7 STEPS)