You pulled it off! You scoured the job boards and company websites, continuously polished and tweaked your resume, submitted applications to multiple job postings, got the calls, got the interviews…and, at long last, have landed the civilian job you wanted!

How many years did you spend in the military? How much of that culture has become so ingrained into your personality that you don’t even notice? And how much of it will be appropriate in the civilian work environment you’re about to enter?

As with anything, there are approximately one billion variables. But two big ones are: 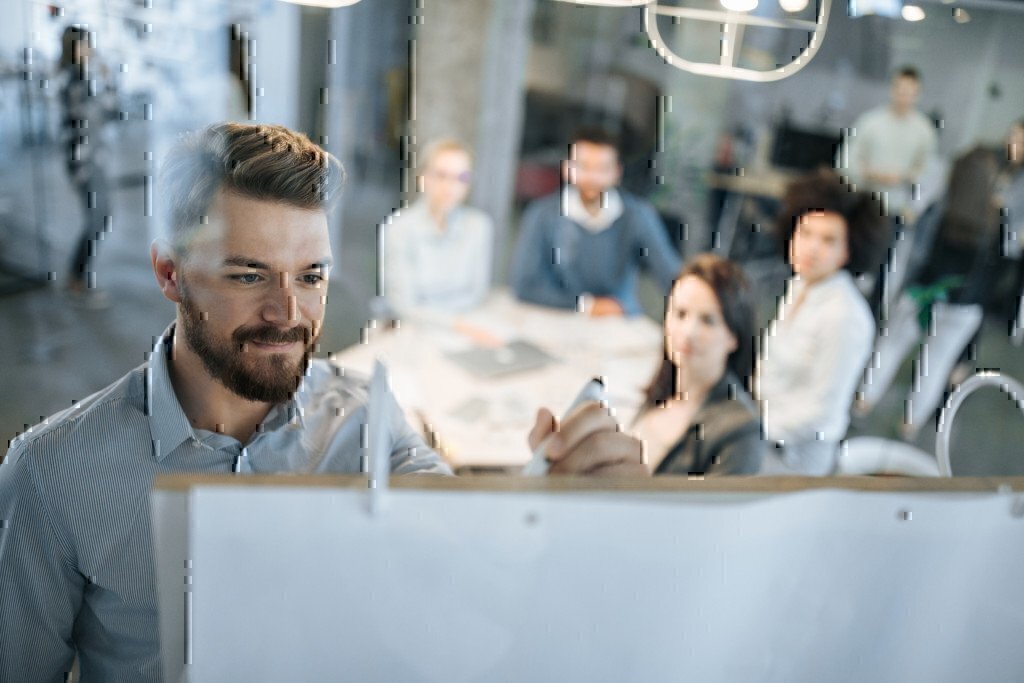 Obviously, your interview impressed the hiring manager or committee enough to convince them you’ve got the right stuff for the job. That’s why they hired you. We all put our most professional foot forward during the interviews, though. And they do the same thing!

So in a very real way, the interview process isn’t a realistic representation of either you or of the people on the other side of the table who interviewed you. It’s a formal dance, with everyone on their best behavior. But now you’re “moving in.” Now you’ll all get a chance to see the other sides of each other.

Sometimes it can be a letdown. But it’s up to you to hold up your end. Post-interview, don’t let your guard down and let it “all hang out.” Yes, you want to show them more of your personality, but first you need to gauge the climate, witness and analyze the day-in and day-out routine. In other words, keep up the same high degree of professionalism that you displayed during the interview phase. Because post-interview isn’t the time to let the bar dip. It’s the time to raise it even higher.

Here’s a few reasons why… 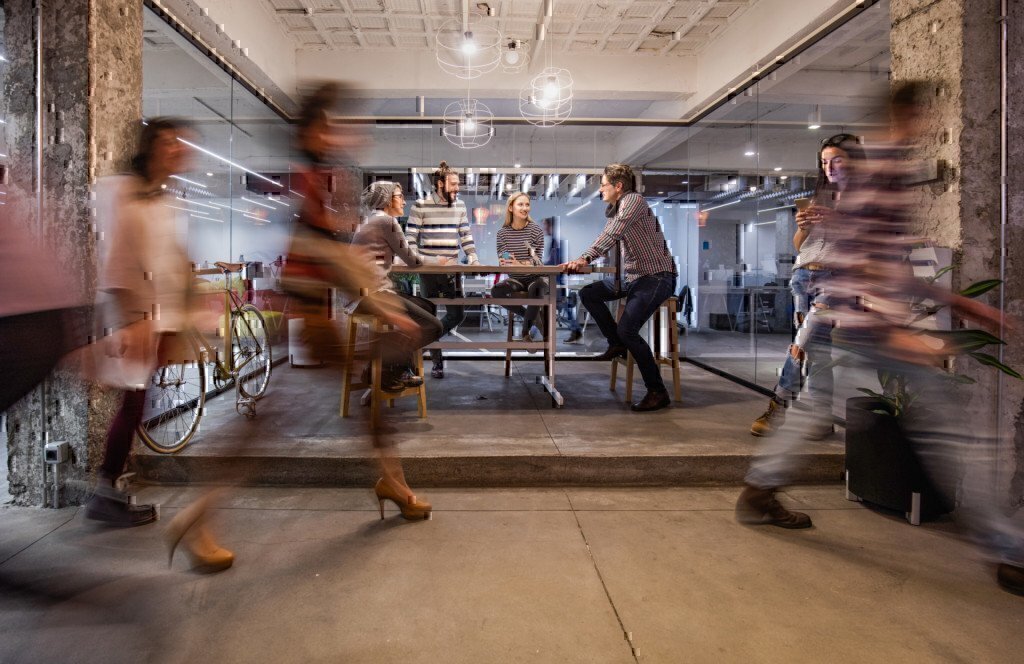 For starters, guess what? You’re probably operating under a probationary period. People are evaluating you, seeing what this new person is all about. So show them. You’re all about delivering the best whatever it is you do. Exceed expectations. Give them the same award-winning service you were known for during your military days.

And while you’re doing that, again, take time to assess them, too.

How do people speak to one another? Is it very casual, very formal? Do the workers seem to have good rapport and solid work relationships? Or is there a morale problem you can detect, and if so, what’s the cause of it? Keep it under your hat for the time being. Those early days aren’t the time to try and change or fix anything, but to gather intel, to soak everything up.

Obviously you want to make inroads yourself, by building your own rapport with everyone. But few people appreciate someone who enters their shop trying to take over or switch everything up. The military trains you to know better than that. Long before you attempt to initiate any changes, you have to possess a thorough understanding of the people and the processes.

The best way to glean this knowledge is to not create any barriers to obtaining it.

Be approachable and outgoing, but not overbearing. If you were an Alpha type in the service, or if your job required you to be “switched on” all the time…just relax. Military members are used to dealing with high-voltage individuals, but many civilians are not. Maybe you previously worked in a high ops tempo field, or deployed a lot, or both. This has a tendency to ramp people up, and over time it can cause them to stay ramped up without them even noticing it. And without feedback from your co-workers, you may never change. In fact, your old military co-workers may have been the same way, creating a work climate in which everyone’s energy fed into everybody else’s.

Sometimes this can lead to folks get carried away, to behave in ways which are less than professional. Or at least what is deemed professional on the outside. And therein lies the rub.

Military law enforcement troops may be accustomed to dealing with on-base issues, which, to a degree, are often (not always) tamer than what officers may run into in the civilian world. In contrast, military law enforcement will face completely different challenges at deployed locations…challenges that civilian officers may know nothing about (unless they were prior service, too). 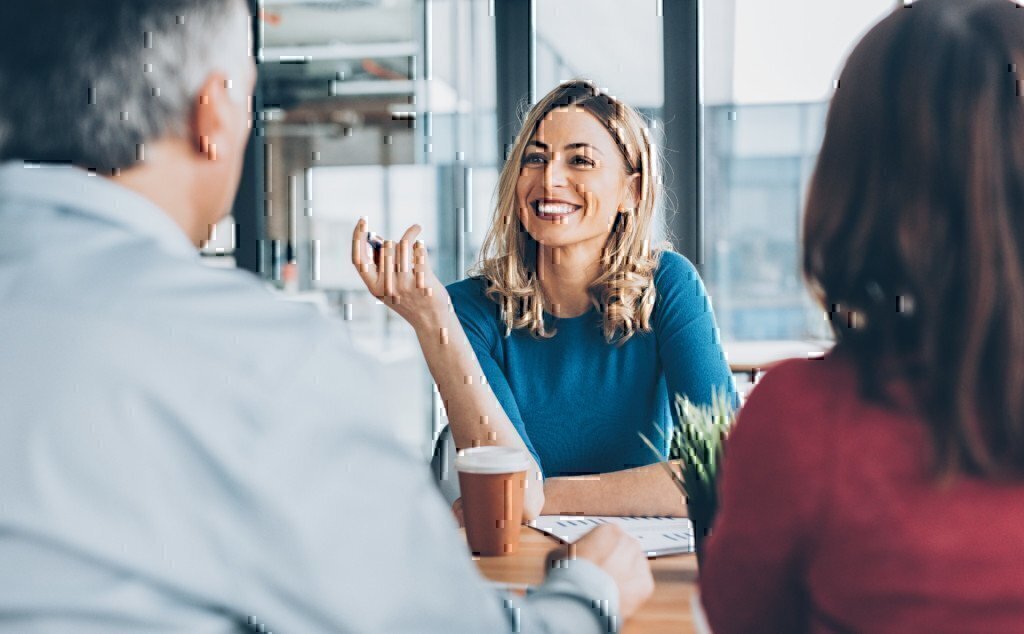 Meanwhile, if you’re transitioning into a more administrative, “office-y” environment situation, you’ll discover that many of your new co-workers grew up in the local area and may have never left. There’s certainly nothing wrong with that, but the point is they may have different perspectives than a person who has lived in numerous states and countries, or who has interacted with a broader, more diverse range of global citizens.

Veterans can easily find themselves telling a story which would be common and relatable to other servicemembers…but suddenly realize that the facial expressions of the civilians they’re talking to have changed, because they don’t relate at all. It may even be making them feel uncomfortable to listen.

To the storyteller, it’s not an “unprofessional” story, and yet some people may consider to be inappropriate for the workplace. Consider a small example: perhaps you were in Baghdad one time and a suicide bomber blew himself up at the entrance to a base or camp you were at. It happens. And as a veteran, you’re used to talking about such life and death experiences from your past. Others might not be. So be mindful when sharing.

And let’s face it, many military members use colorful language at work. It may not be appropriate in a military environment either, but…we’ve all heard it (or used it ourselves). But many civilian shops are not used to casually lacing their speech with profane adjectives and expletives. Something else to be mindful of!

At the end of the day, it all boils down to maintaining your military bearing until you can determine the most suitable style for you to use at your civilian job. Then you can let your hair down a little. But it takes some getting used to. Transitions aren’t always easy, and the longer you were in the military, the longer it could take to acclimate.

Don’t rush it. Be professional and honor your former branch of service by conducting yourself as an ambassador of the Armed Forces. Because as a veteran, that’s exactly what you are!